Travel Advice- 5 Top Tips for before you set off on your big adventure!

Our TruBabe Tina is no stranger to the backpacker life. In the past month alone, she has been to Thailand, Vietnam and Bali so she knows all the do's and dont's about the backpacker life. But she had to learn the hard way. Here she tells us the top 5 bits of travel advice she wished someone would have told her before she went travelling. Hopefully it will help some of you!

You've done it. You've booked the damn flight! Well done motherf*cker!!! But before you board that plane, let me tell you a few things. Here are some bits of travel advice I wish I had been aware of before leaving... 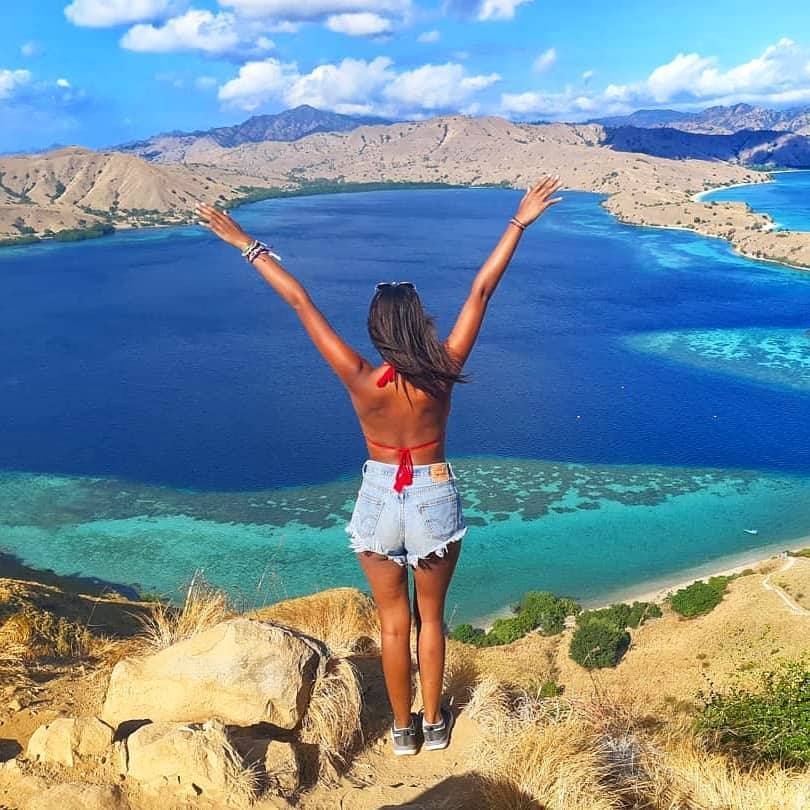 This is the first bit of travel advice for you and I'm pretty sure that loads of people will have told you this one already, but if you're like me, you just said "yeah yeah" so they would shut up and then kept packing your whole entire house. BIG F*CKING MISTAKE BABE. First of all, your bag is about to explode, which means it's gonna break at some point. What are you gonna do when you're just about to board a ferry, in the South of Thailand, in 40°C heat, your bag explodes, and all your underwear spreads on the floor in front of hundreds of people? Cry. Exactly. And yes, everyone will judge you. But seriously, everything in Thailand (and pretty much all around Asia) is SO CHEAP and SO CUTE, so you'll want to do more and more shopping, and won't have enough space to fit everything in your bag. And last but not least, you don't want your bag to be overweight, especially if you're on a budget and are flying with big airlines (Malaysia Airlines : 67€/extra kg... almost 500€ later, I've finally stopped over packing... Well, kind of...)

#2. DON'T GET INTO A RELATIONSHIP BEFORE LEAVING

Ho ho... that one. Well everything is in the headline. Once again, don't make the same mistake as I did. A pretty similar story happened to a bunch of friends that I met while travelling, so watch out! I was 100% sure I was in love with a guy I met 2 months before going travelling. He was planning on joining me. He even quit his job for me! We applied for our Australian working holiday visas, I left before him and went to Thailand first. He was supposed to join me a month later, but after 2 weeks, I got dragged into the backpacking world. I was meeting new people, having the time of my life and all the while he was still in Paris. I was too independent, he was too jealous. Turns out we didn't know each other that well. I was okay when we broke up. I was actually kind of relieved, back to my freedom. He was not. He changed his flight and went straight to Australia, and spent a year there. I guess he's fine now. But a year ago I was feeling hella guilty that I let the situation go that far. So if you're an independent b*tch like me, don't let that happen! 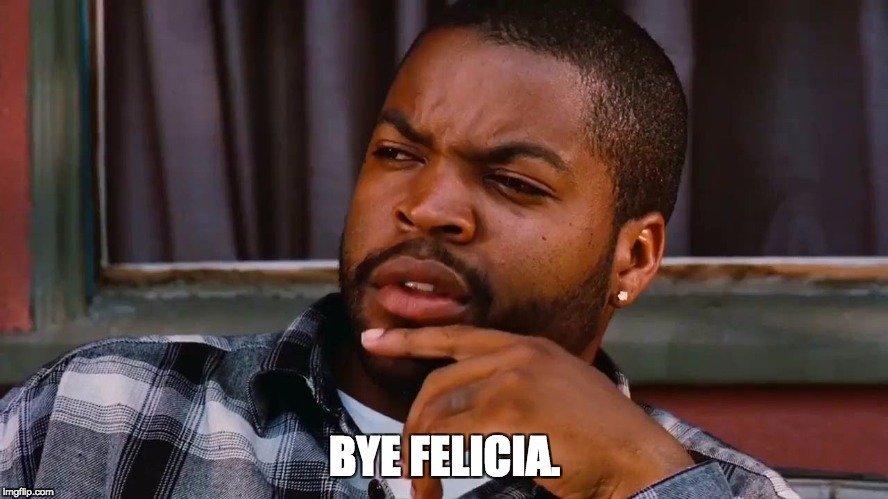 #3. GIVE UP ON THE ROLLING SUITCASE, GET A BACKPACK!

One of the best bits of travel advice I can give you! As I have a really serious back problem, I always thought a backpack or a big rucksack were absolutely not for me. MISTAKE! Pulling my crazy heavy suitcase around was actually way worse for my poor back than carrying a rucksack (as long as it's not too heavy and is perfectly strapped on my shoulders of course). But even if you guys don't have any back problems, a backpack is definitely your best bet if travelling in South East Asia. Indeed, some places you'll stay at will probably be located on the beach (rolling suitcase in the sand... I've done it before... NOT FUN), or you might have to climb stairs cause obviously not all places will have an elevator. In all of those circumstances you'll regret bringing a rolling suitcase, believe me! No need to spend hundreds of £/€/$ on a bag as you can find really affordable ones. I've opted for this one : it's pretty big (90L) as I knew I was leaving for a long time, but you can also find it in 70L. Mine costs 80€, and the 70L costs 60€! And the reason why I chose it is, first of all cause I know this brand offers good quality with a really affordable price (French brand, represent), and second of all cause you can open the bag at the front with a zipper like a suitcase. This is literally a game-changer, no need to dig to the very bottom of your bag just to find your nail clipper! 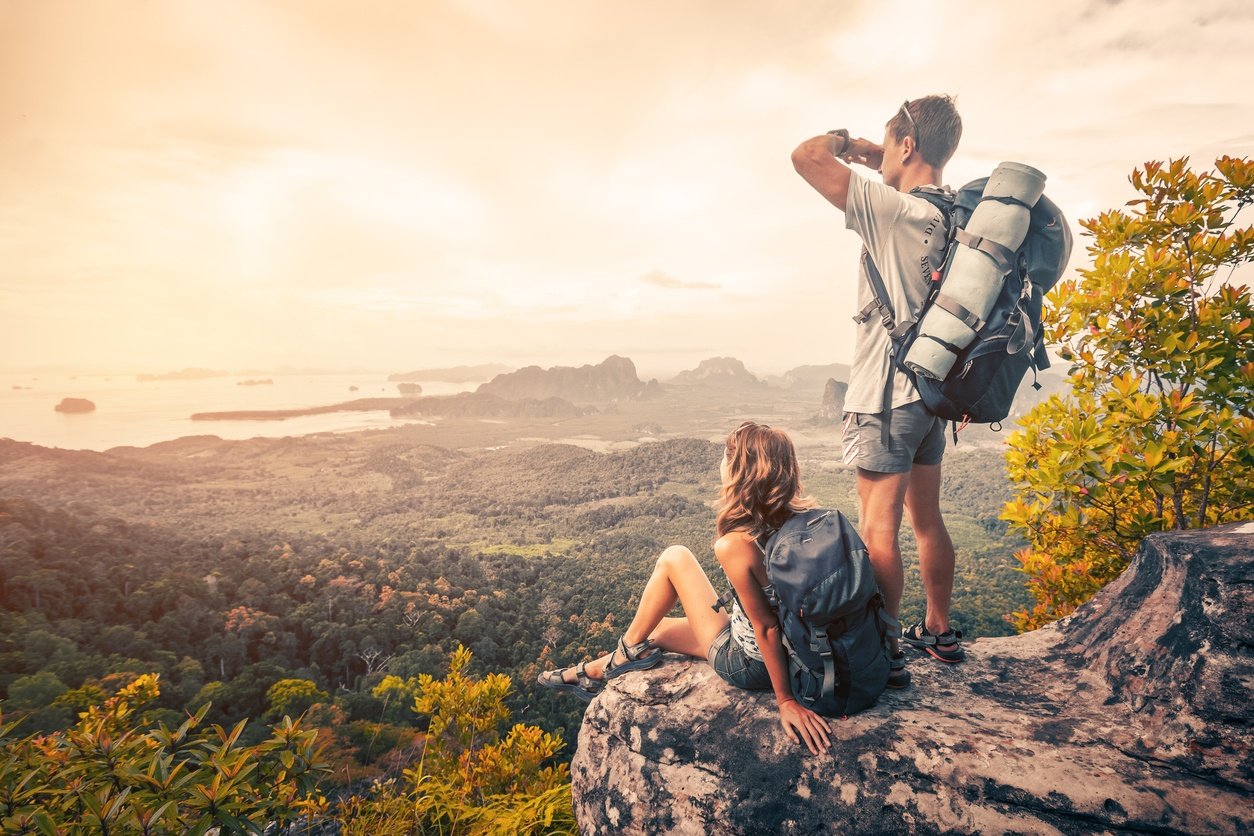 #4. BRING SOME CASE WITH YOU

This one of course always comes down to the safety of it. I'm usually not too bad at keeping my belongings (well... so far!) so if you're like this too, and about to jump on a plane, read this: withdraw cash back home and change it once you're out here! Why? Well, unless you have an amazing travel bank card, you're gonna have to pay a commission to the Thai bank you're using, the ATM, AND a commission taken from your bank back home. So you'll end up losing quite a lot of money if you are just withdrawing some money out here, whereas you could've just spent that money to buy all of your travel buddies a round of tequila shots! Shame!

That one is the one that no one ever told me about. All my friends and family back home would always tell me how brave and courageous I was to leave on my own, and whenever I would tell a few of them that I was scared they would always go "noooo come on, don't be scared, it's gonna be amazing!". Well I don't agree. Okay it turned out to be absolutely amazing. But before taking the leap, you totally have the right to be scared. It is totally normal and understandable. In fact, if you're not scared, not even a tiny bit at night before falling asleep, then you might be a bit unconscious. Or just some kind of f*cking superhero or whatever. Anyway it's normal to be a bit anxious, you're about to board a plane on your own and land on the other side of the world to start a brand new adventure. But no worries, soon enough, that fear will turn into an excitement and hopefully into happiness not long after that! And whatever happens to you after that plane lands, it will always turn out to be some kind of positive experience, no matter what. 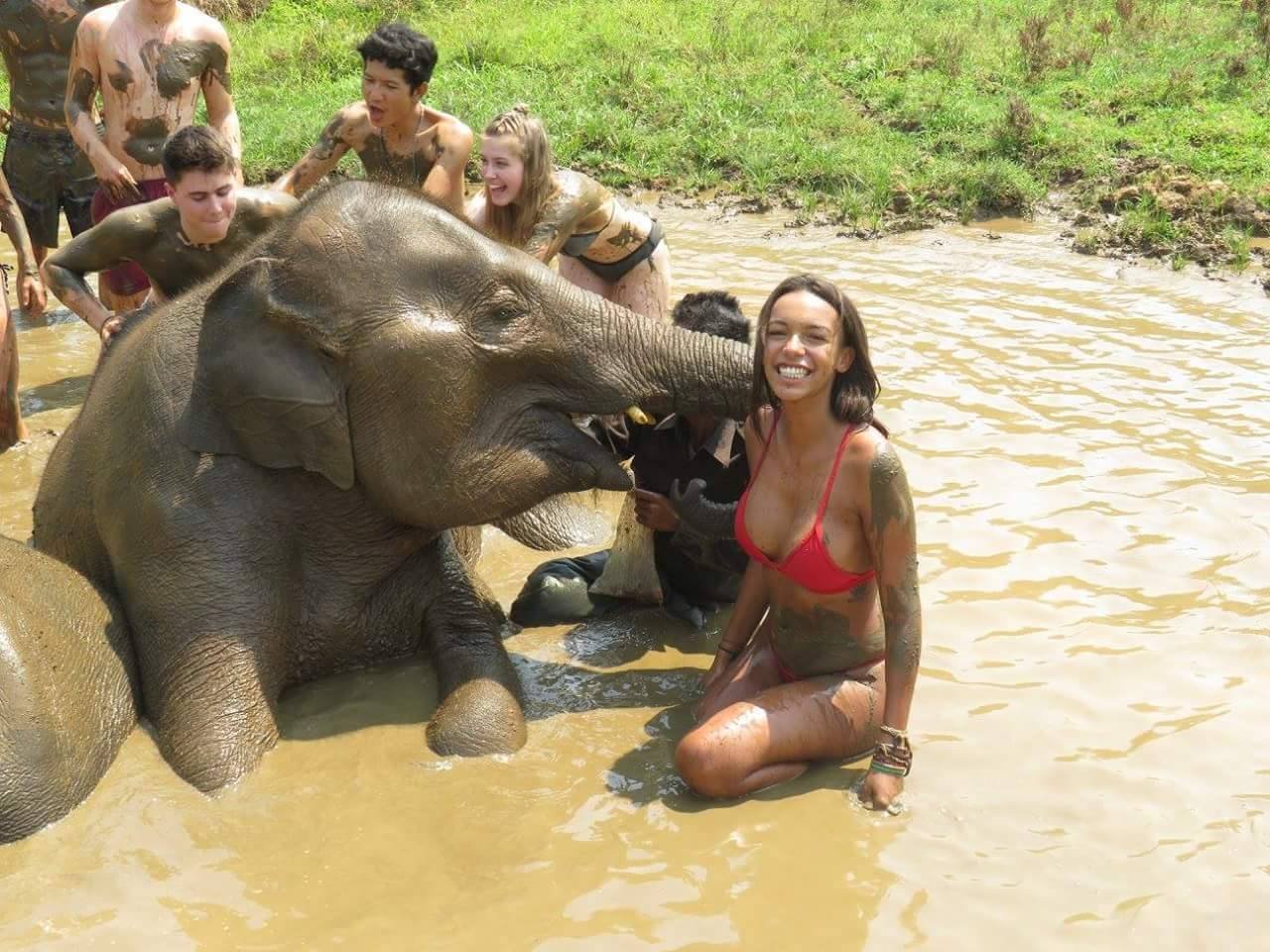 Okay, this title was not 100% correct, as I realized I've actually been given approximately half of these bits of travel advice before I left Paris (especially the 2nd one... haha). But I just decided not to give a f*ck, not listen to people and do my own thing, blabla... BULLSHIT! You don't know until you go! So please don't make the same mistakes as me, or if you do then don't be mad at me when I'll slide into your DMs like "hey, I told you so!" 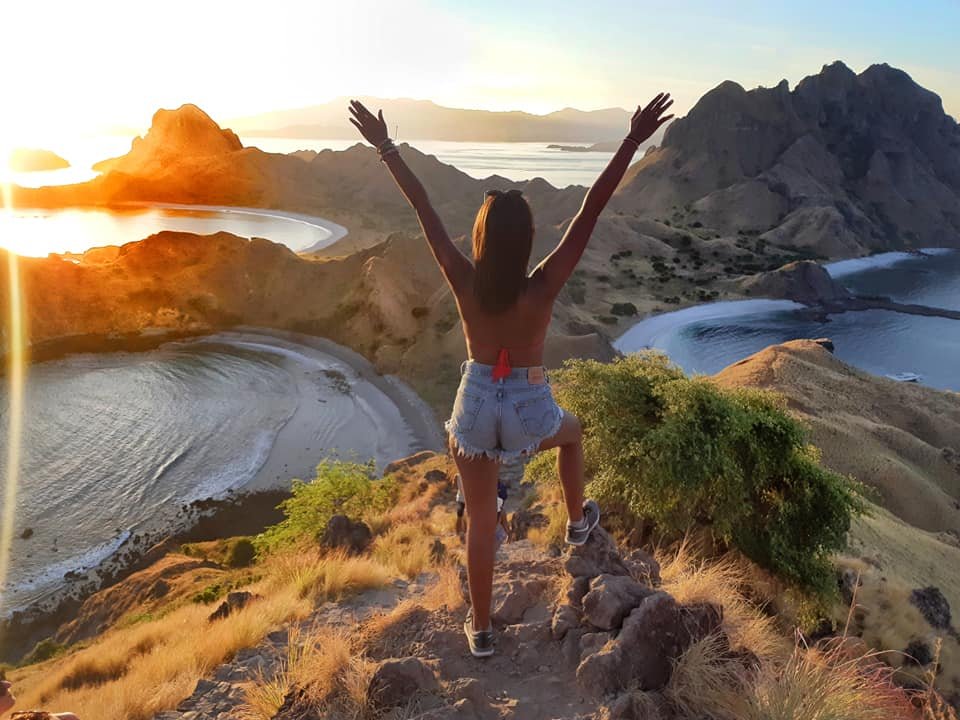 So there we have it. Tina has spoken her words of wisdom, given her travel advice and a warning. Now it's down to you. If any of you are heading out to Asia soon, you can find Tina in Indonesia running our epic Bali & Beyond trips if you want to drop by and say hey and share a tequila or two (she is the Tequila Queen though so be warned!). You can also check out her fabulous travel blog for more tips and adventure stories here.