South Asia East is known for it’s beautiful history and culture. In general terms, the people of these stunning countries are very welcoming and hospitable towards tourists, so here are a few cultural DO’s and DON’T’S you need to know so you can immerse yourself into their world.

So the first of our cultural do's and dont's... It may be 30 odd degrees outside but when visiting temples you must dress appropriately. Ladies that means, chuck those hot pants and crop tops to one side as your knees, shoulders and midriff must be covered. In the Temples or around SE Asia you may see Buddhist Monks dressed in their coloured robes. The monks are highly respected within society — DO take an opportunity to have a friendly interaction! However women should never touch a monk or hand anything to them; even the monk's mother may not hug her son while he is a monk. If a monk is seated, you should sit also before starting a conversation. Try to sit lower. 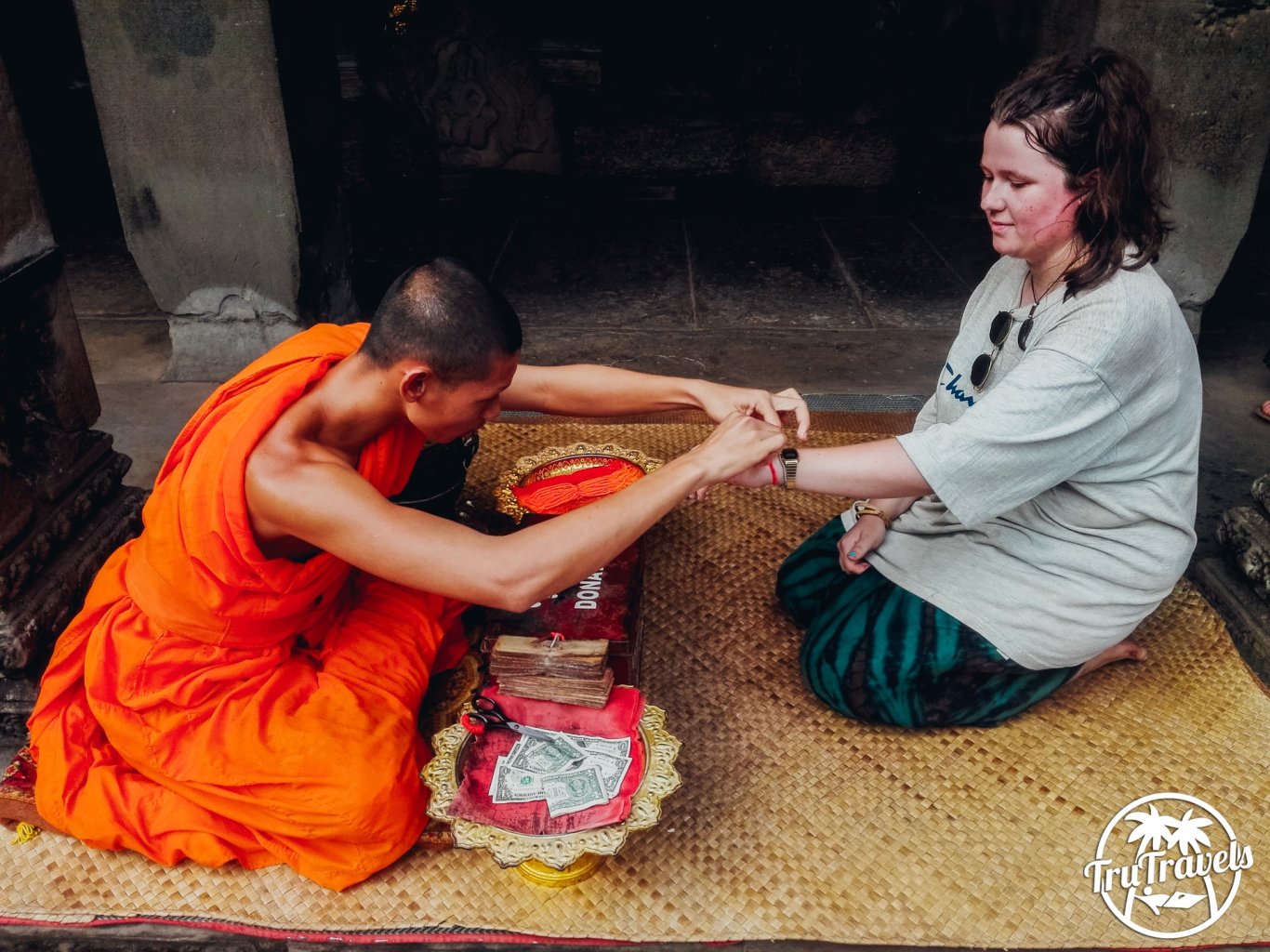 #2. DO use your right hand if you are greeting someone or offering anything.

Traditionally the left hand is considered “dirty” and used for toilet activities, so as a sign of respect no-one wants a left hand coming towards them. Talking of toilets, DON’T flush toilet paper down the toilet. Asia hasn’t quite reached the western ways of fully functionally drainage systems, give the amazing Bum Guns a whirl! And while you may think that a little won’t hurt or that you're an exception, the accumulated paper always ends up needing to be cleared by the establishment later, at great trouble and expense. For example recently Boracay in the Philippines had to close to do cleaning their drainage system. If you need a little dab after to dry just make sure you pop it in the bin next to you.

Everyone has played a drinking game where the no pointing rule has come out, pointing with your index finger is considered rude. Instead, gesture with your right palm with all the fingers straight. 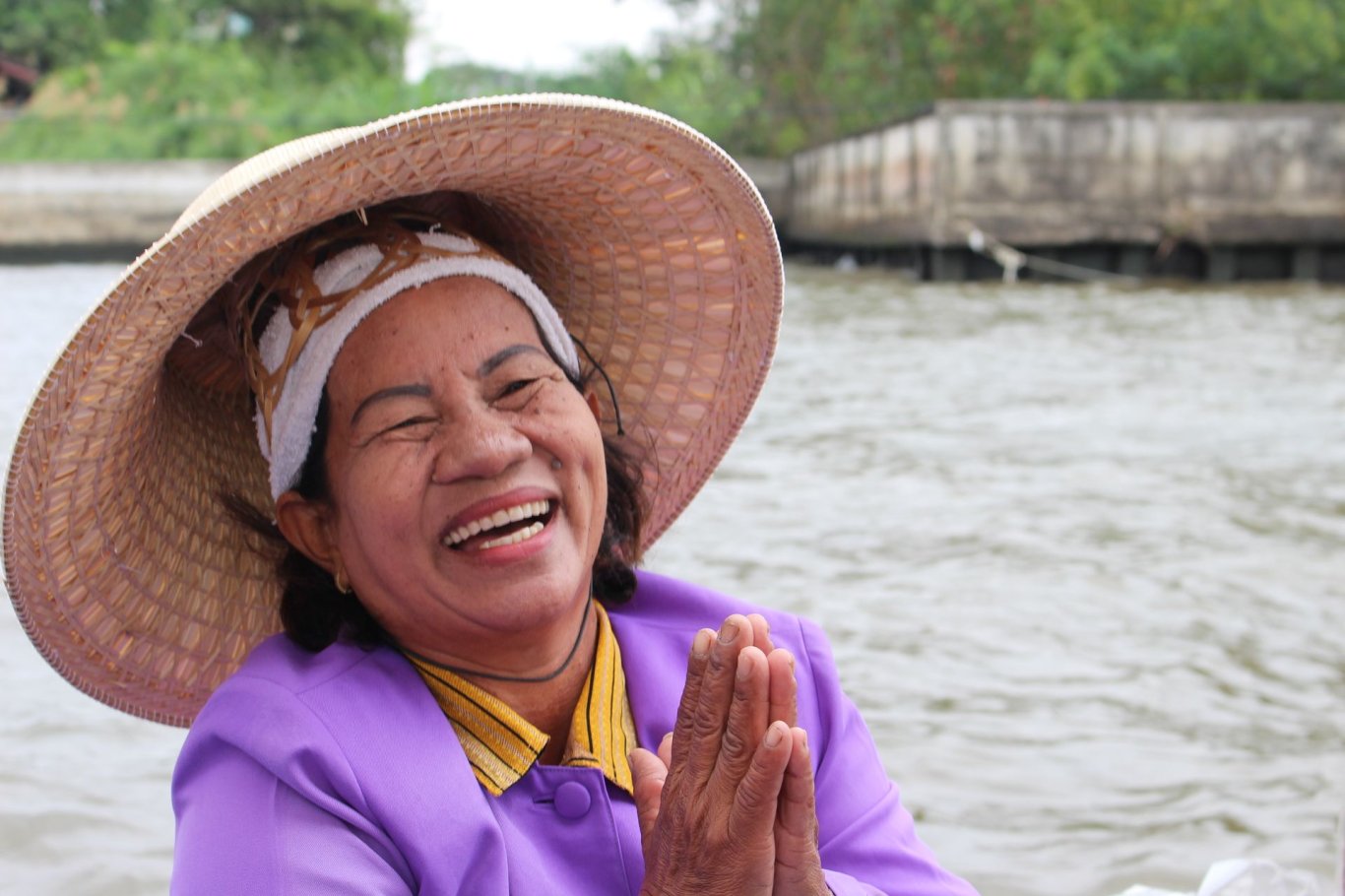 In Buddhist Countries the head is considered the highest and most sacred part of the body. Equally at the other end of the spectrum the feet are the dirtiest part of the body and least sacred. It might be comfy to pop your feet up on a chair or table but this is very offensive to show the bottom of your feet. You might notice when you are arriving at your hostel or around the shops there are a sea of flip flops and shoes outside. Do remove your shoes, unless told otherwise.

One important thing to remember is Asia runs on it’s own time altogether which we like to call Asia Time! Your dinner taking a while to arrive? Things not going to plan? Keep your patience and stay calm, you’re on Asia time now! Kick back with a fresh Coconut or local beer and enjoy your trip! 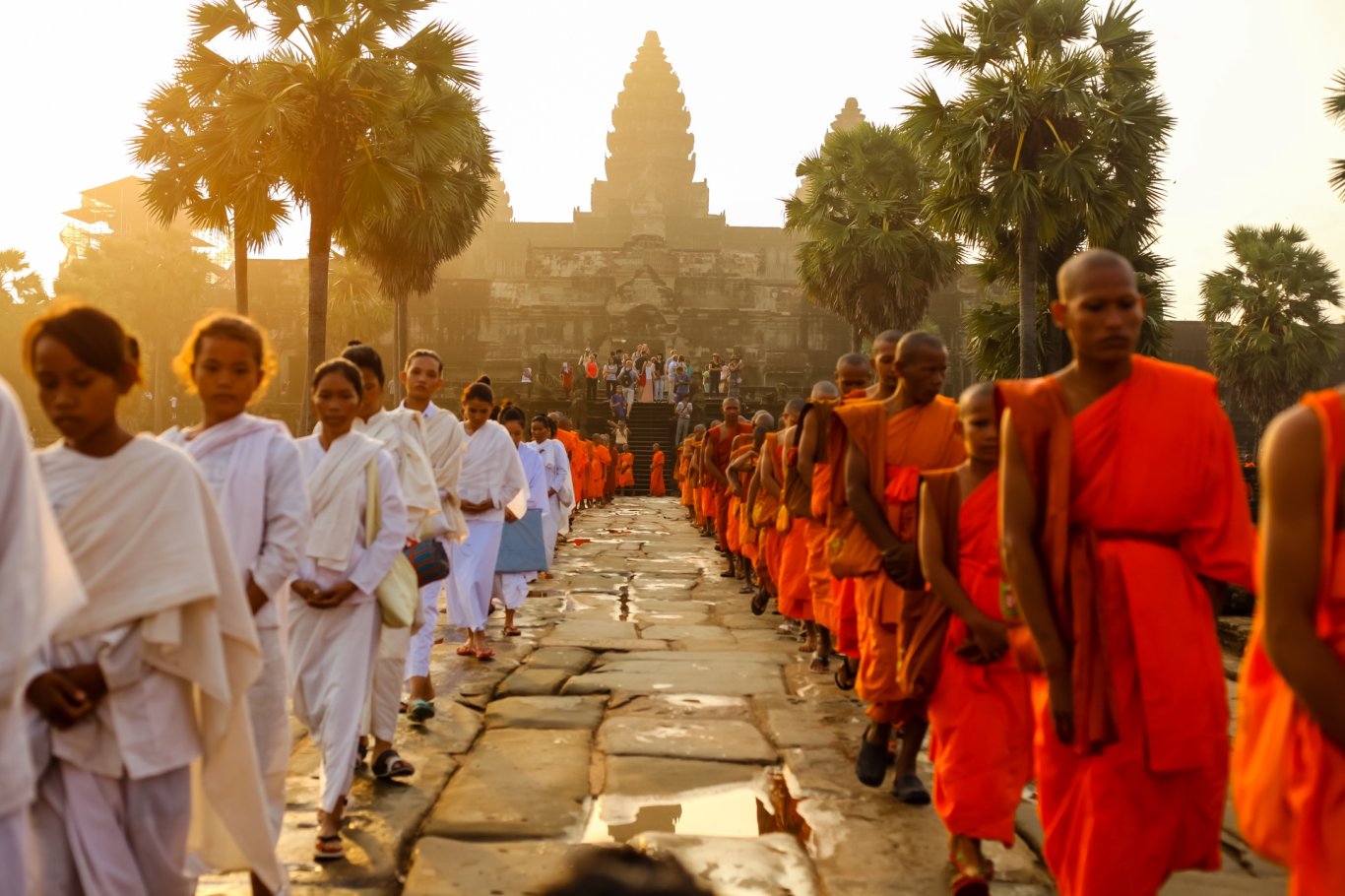