As we have entered into 2016, we thought we would throw it back to the good ol’ 2004 days when you would fill out these ‘notes’ either on your Bebo or Myspace (remember the days before Facebook?) Here is what we have got up to in 2015 and some little spoilers for 2016! Give it a go and leave your version in our comments below! 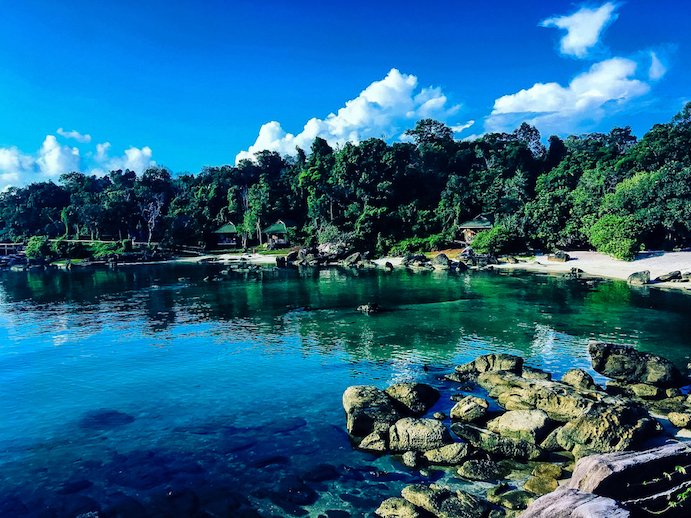 A Message To Our TruFamily 40 Inspiring Quotes About Travelling
X
Our website uses cookies to ensure you have the best possible experience and to deliver epic content specific to you. We also share info about your use of our site with our social media, advertising and analytics partners. By continuing to use our awesome website, you consent to our us of this technology. Have a read of our Privacy Policy to learn more.
I'm OK with this Cookie Settings ?